Miguel Ángel has performed as a soloist in halls such as the Palau de la Música in Barcelona, Palais des Beaux-Arts in Brussels, Auditorio Manuel de Falla (Granada), Associazione Mozart Italia, Palau de Valencia, and many others. Likewise, he has collaborated as soloist with several orchestras and ensembles, worth mentioning here the National Orchestra of Andorra under the baton of Marzio Conti; or the collaboration with the Orquesta Ciudad de Almería with Michael Thomas as conductor.

As a result of his interest on contemporary music, he carries out an intense work, being part of Gohai Ensemble with the composer Miguel Gálvez-Taroncher; or sharing the stage in chamber music performances with musicians like David Apellániz, Marta Knörr or Juan Carlos Chornet, among many others.

He studied with Leonid Margarius at the Imola International Piano Academy (Italy), and with Jean-Claude Vanden Eynden at the Royal Conservatoire of Brussels, obtaining the “Grande Distinction” and the “Prix du Patrimoine Gerofi-Baschwitz” to his brilliant academic background. He had advice from very important musicians and pedagogues such as Alicia de Larrocha, Paul Badura-Skoda or Eiji Oue. 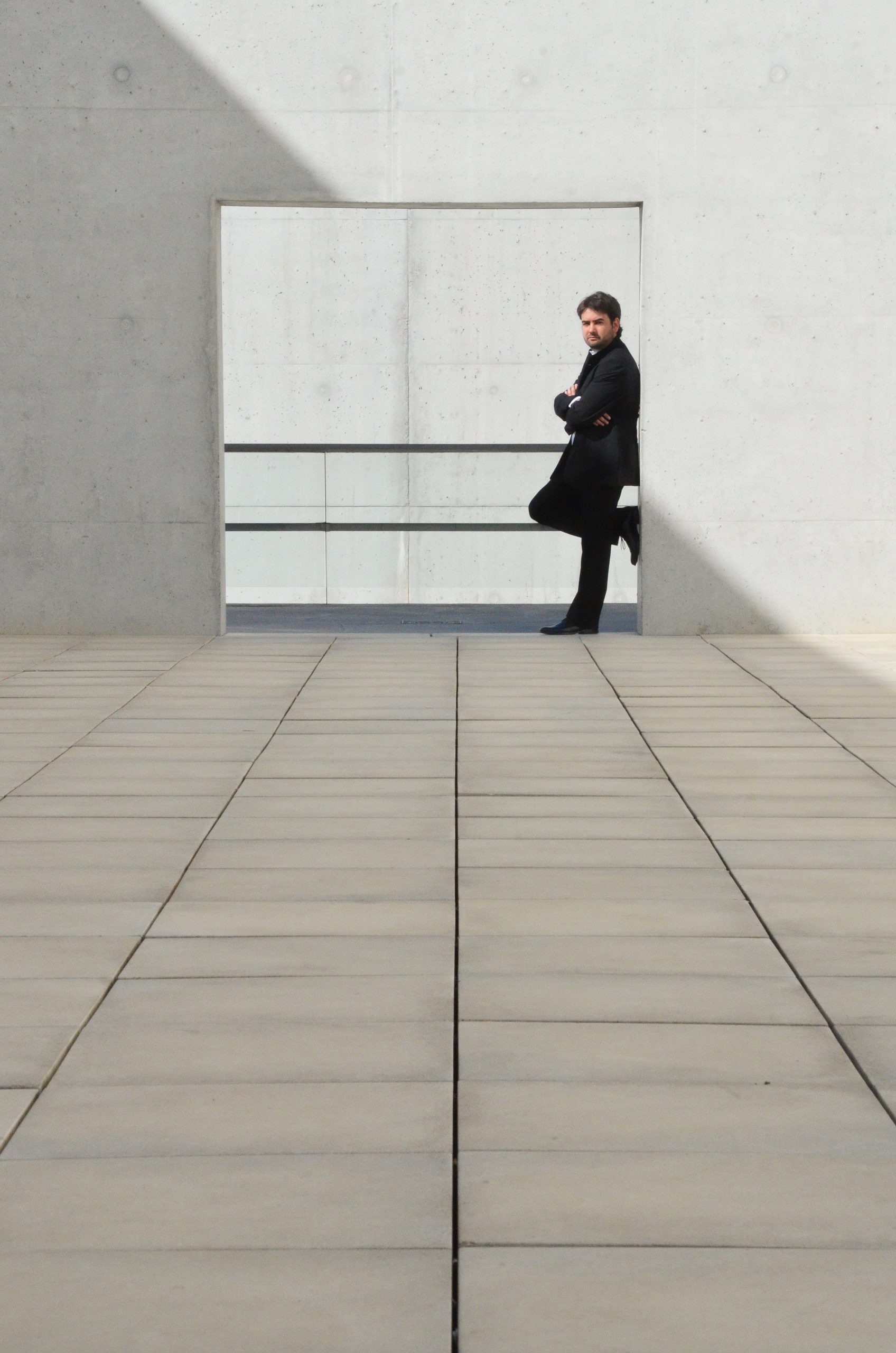